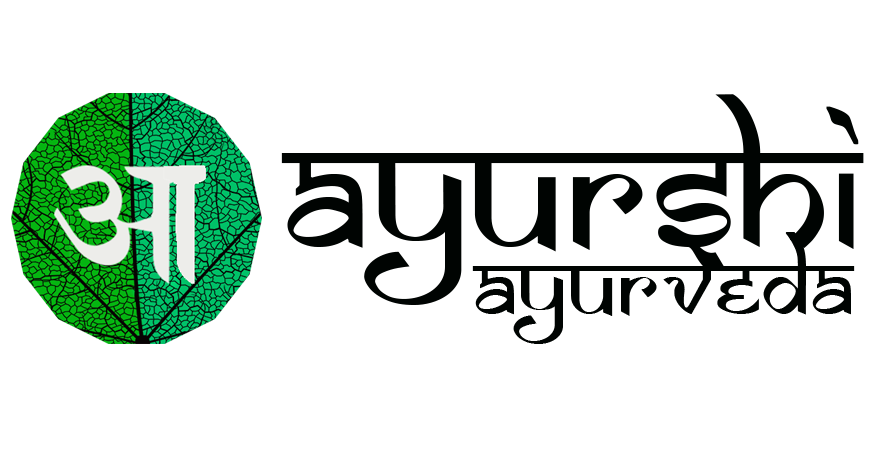 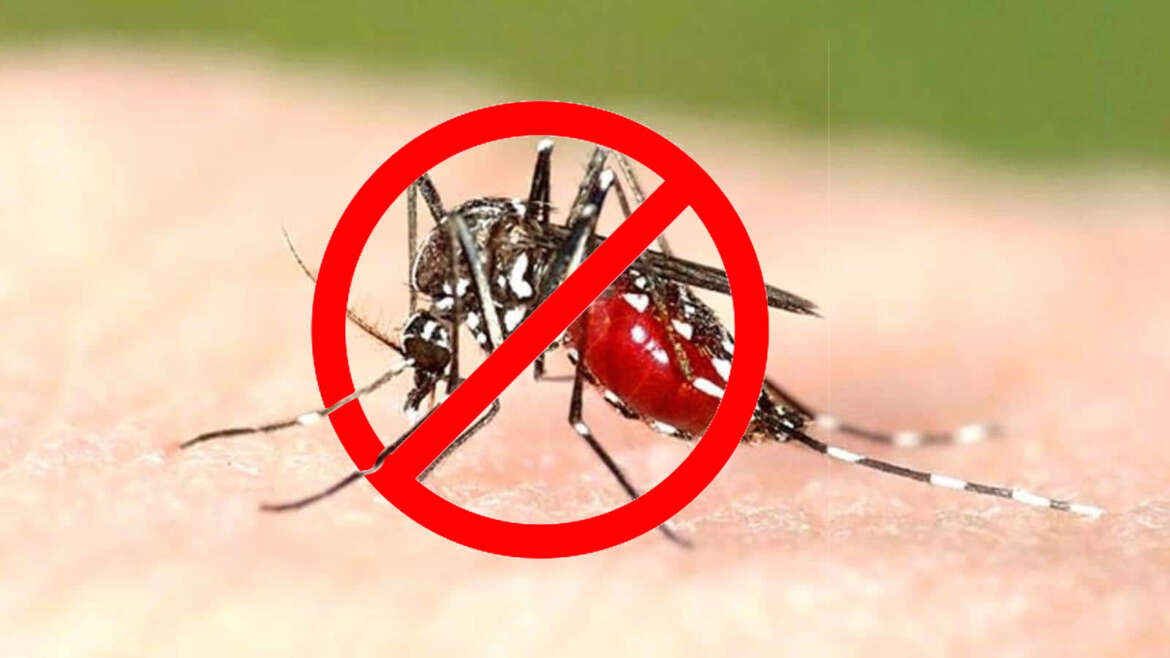 Dengue, a viral infection, is caused by the bite of an infected female Aedes aegypti mosquito. It was initially documented in Thailand and the Philippines in the 1950s. It is now becoming the leading cause of increased sickness and mortality rates in several Asian countries, including India